LabNotes: Audiolab Congratulates Bill Nicholson of Paradigm on His Retirement

On March 31st, Audiolab had the pleasure of hosting Bill Nicholson of Paradigm for his final presentation before retirement. Bill has been in the audio industry for 44 years, 30 of which were with Paradigm. He was first attracted to the brand, as we were, because of the phenomenal performance for the price. Audiolab signed on with Bill and Paradigm in 1997, and we have shared a great partnership ever since.

When Bill started at Paradigm, they had a 5-speaker line with only a few reps and a few dealers in the US. Alongside Bill VanderMarel, he traveled around the US training hiring representatives and building dealer relationships in every state. Over the years, he helped to build Paradigm in the US as their product range expanded with awards and critical acclaim across the board.

After 30 years of tireless work helping to build Paradigm from a small, 5-speaker line to the powerhouse that it is today, Bill looks forward to retiring and spending his time traveling between his homes in Idaho and Delaware. He will always cherish his years at Paradigm, and he has the sound systems to prove it. Both of his homes feature Paradigm pieces from the past and present; Active 20s, Active 40s, Servo15 V.2s,Tributes, Studio Sub 12s, Anthem D2V, Anthem A-5, Anthem Pre 2L, Anthem P-2, MRX 720 and a variety of other Paradigm/Anthem combinations drive his home systems.

Audiolab thanks Bill for helping us to start a long-lasting relationship with Paradigm and consistently driving that partnership to new heights with astonishing products and opportunities.

Congratulations on your retirement, Bill! Now you can finally relax and put in some hours listening to those awesome Paradigm speakers. 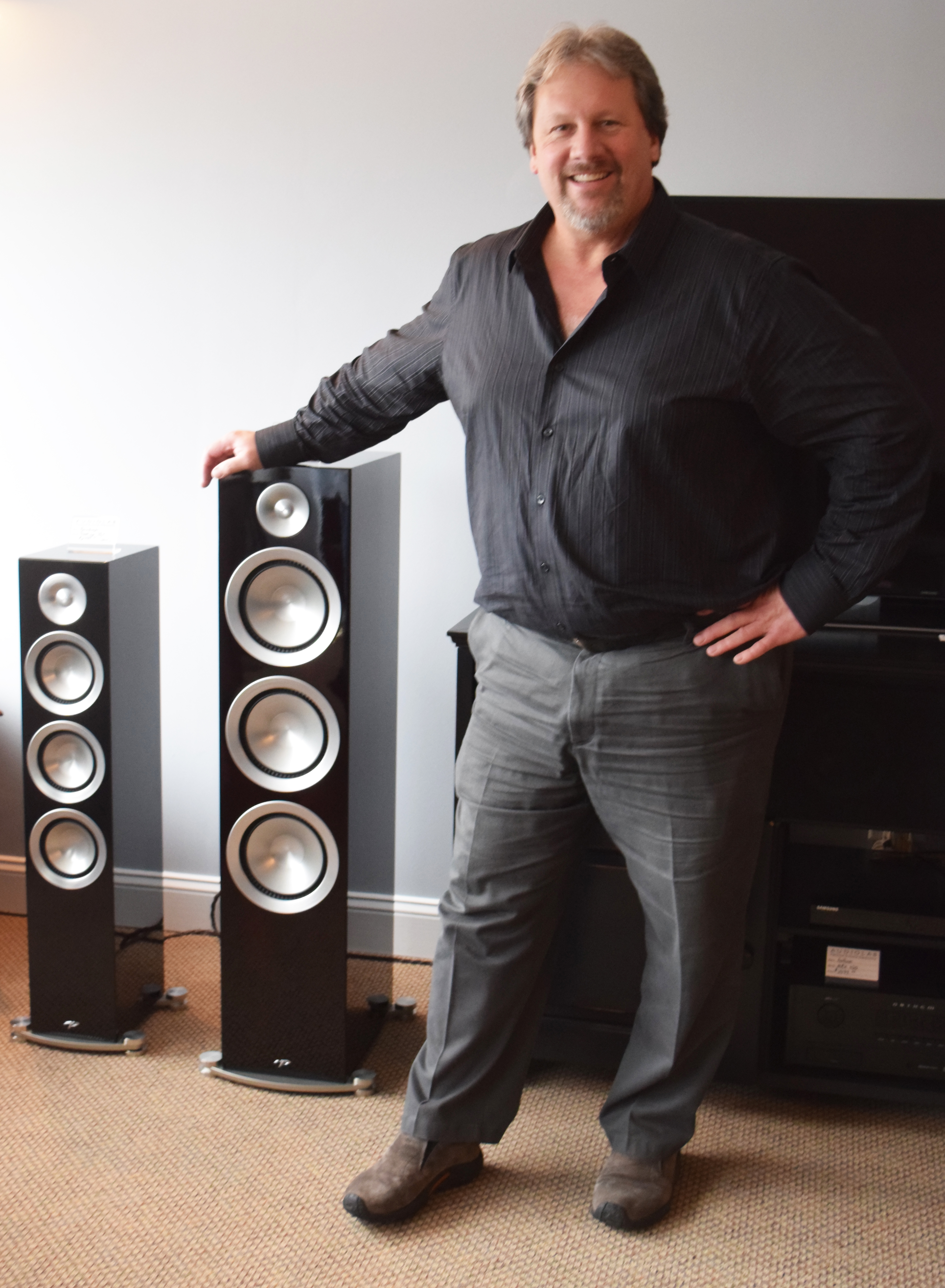 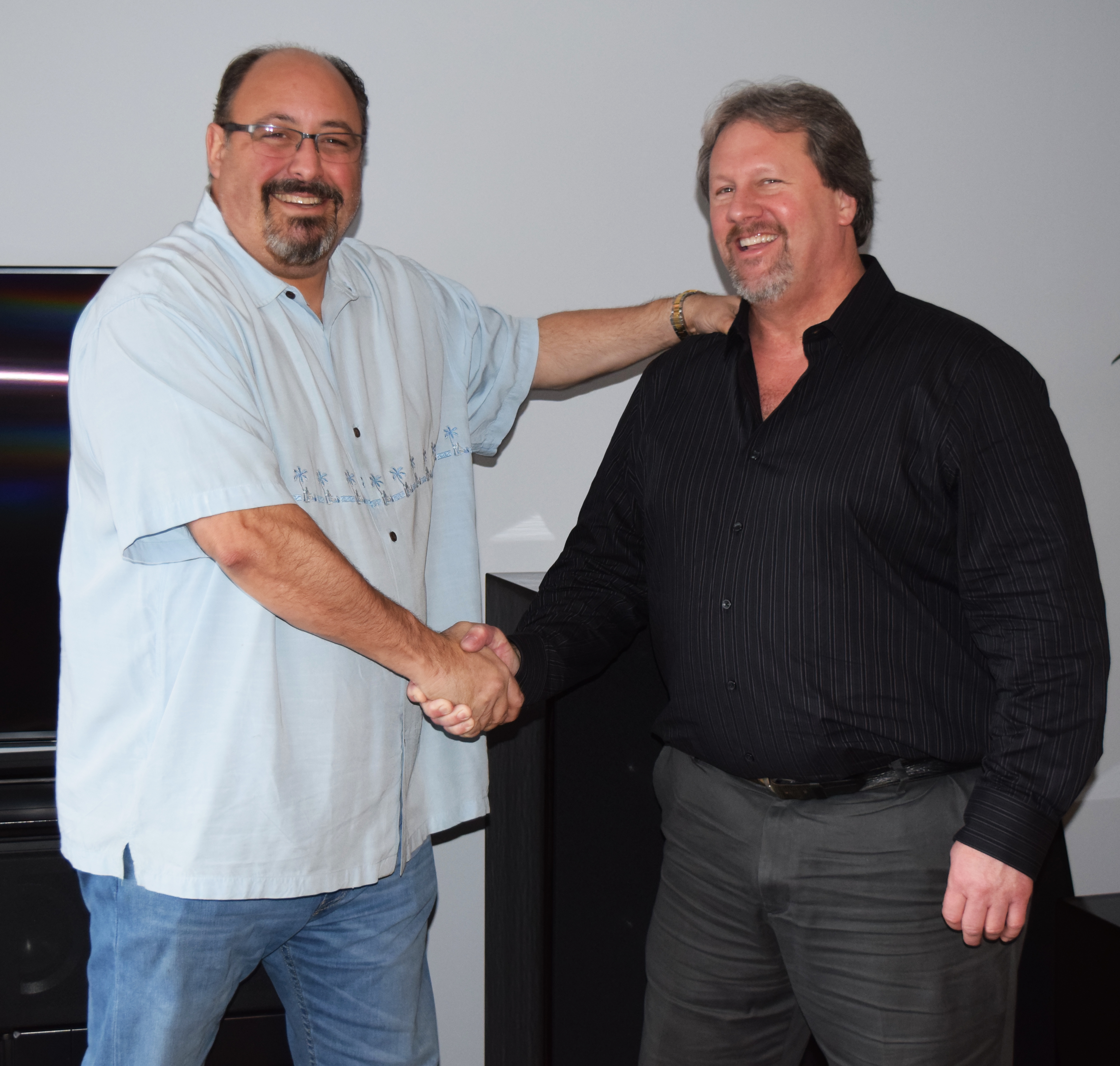